Offices of the Archdiocese > TRIBUNAL 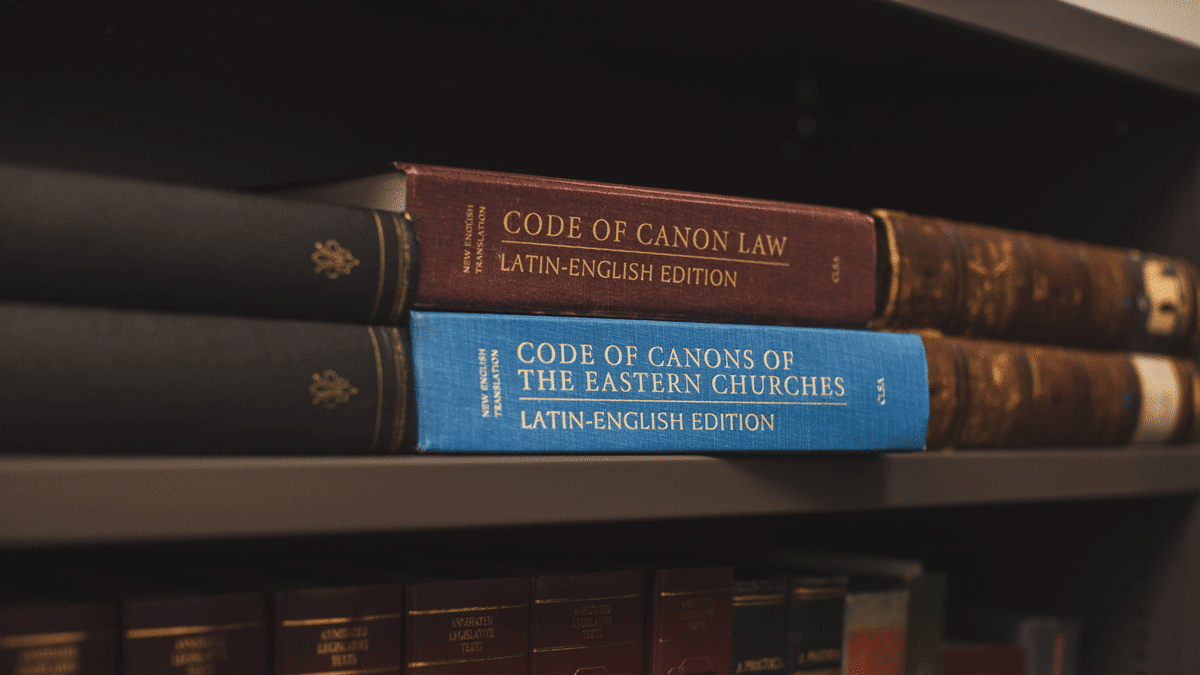 The Tribunal of the Archdiocese of Cincinnati is a Church court which determines whether the spouses of a failed marriage that has ended civilly might be able to marry again in the Church. The tribunal also assists the Archbishop of Cincinnati in exercising his judicial authority by adjudicating the matters brought before it according to canon law.

All who have concerns regarding canon law

How to Begin a Marriage Case

Didn’t Find What You’re Looking For?

Back to Office Directory